While PEGL is based at the University of Utah, we have members from a number of different institutions. Together, we all share an interest in fostering a safe, inclusive, supportive, and collaborative environment in which we work together to understand human and nonhuman primate diversity.

Tim was an undergraduate at Miami University (Ohio), graduating in 2008 a BA in Anthropology and Zoology. While he was there, he worked with Linda Marchant and Scott Suarez, both in the Department of Anthropology, on projects related to primate behavior.

After Miami, Tim spent part of 2008 as a Junior Visiting Research Fellow in the Leverhulme Center for Human Evolutionary Studies (LCHES) at the University of Cambridge working with Bill McGrew. He then spent the rest of 2008 studying chimpanzees at Semliki, Uganda.

Tim then moved to Connecticut to earn a Ph.D in biological anthropology from Yale University. At Yale, Tim worked with David Watts and Brenda Bradley, initially studying the behavior of chimpanzees at Ngogo, Uganda, before he ended up taking up genomics to begin exploring questions related to speciation in primates.

After graduate school, Tim did a postdoc with Melissa Wilson in the School of Life Sciences at Arizona State University. During this time, he worked on a variety of genomic projects involving reptile evolution and sex chromosomes.

Starting in January, 2019, Tim became an Assistant Professor in the Department of Anthropology at the University of Utah. He also currently serves as the President of the American Association of Anthropological Genetics. 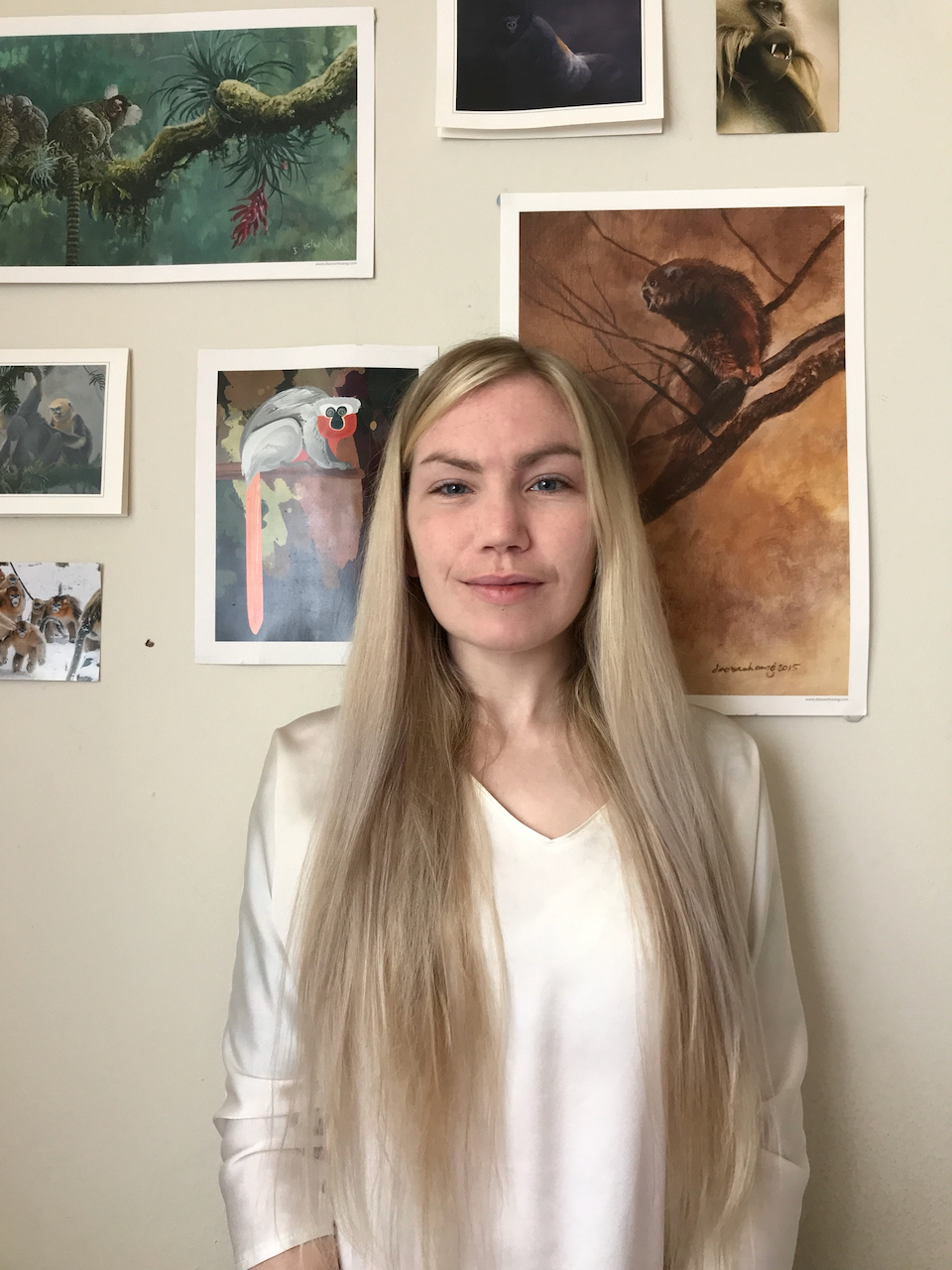 Hazel’s research interests are centred in molecular primatology and evolutionary genomics of Neotropical primates; using genetic/genomic data to probe their evolution and explore the origins and maintenance of diversity. Much of her research involves the use of molecular techniques to shed light on the evolution and speciation of Neotropical primates, some of which are strikingly understudied. This research often ties into addressing questions surrounding taxonomic classification, biogeographical history, historical demography, and adaptive evolution. Her most notable research subjects to date are the titi monkeys (subfamily Callicebinae), but she is also currently involved in projects on squirrel and capuchin monkeys. Hazel joined PEGL as a postdoc in December 2019 where she studies capuchin genomics with a focus on population demography and adaptive evolution. 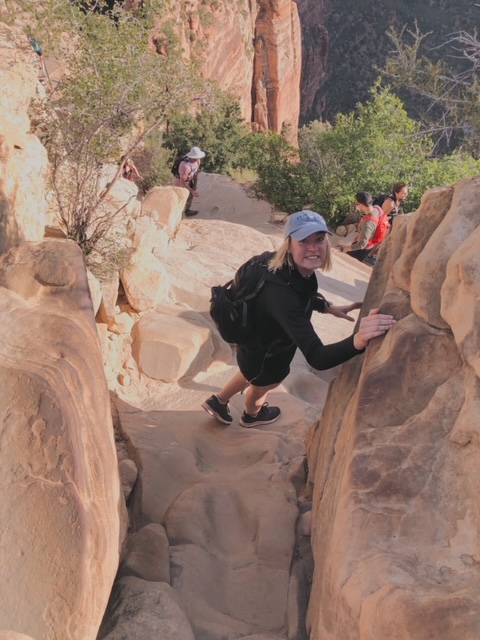 Aidyn is currently a second year at the University studying Anthropology with a Health Emphasis as well as a double minor in Integrative Human Biology and Chemistry. She is broadly interested in human genomics and the evolution of the immune system and hopes to develop her Honors thesis on a similar topic. She is new to the PEGL lab and is excited to learn more about primate evolution and genetics. 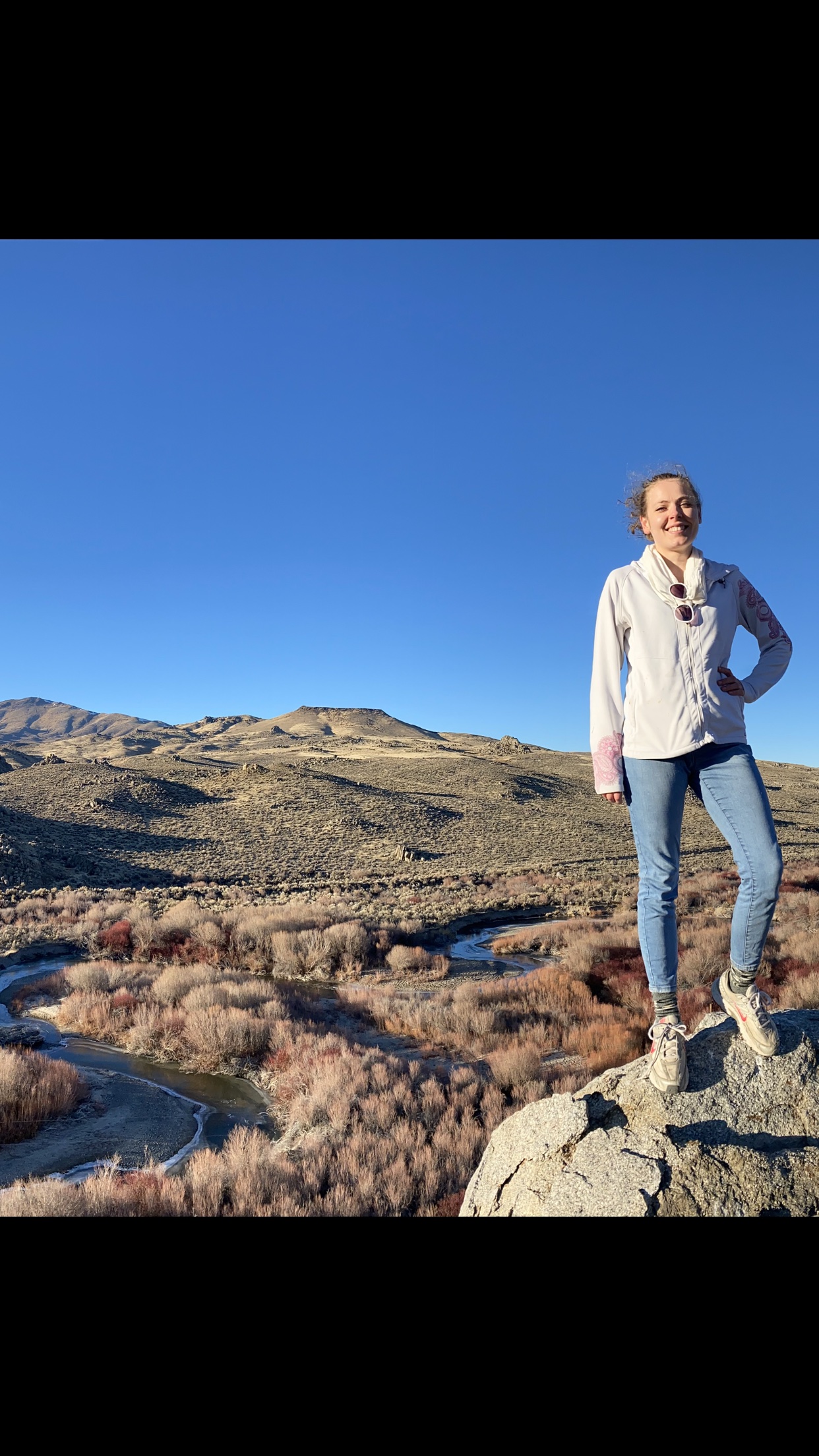 Rebecca received undergraduate degrees in Ecology & Organismal Biology and Anthropology from the University of Montana. She is currently a first-year graduate student working in PEGL. Her research interests include ecological and evolutionary genomics of non-human primate species, particularly sex chromosome evolution and sex-biased demography. 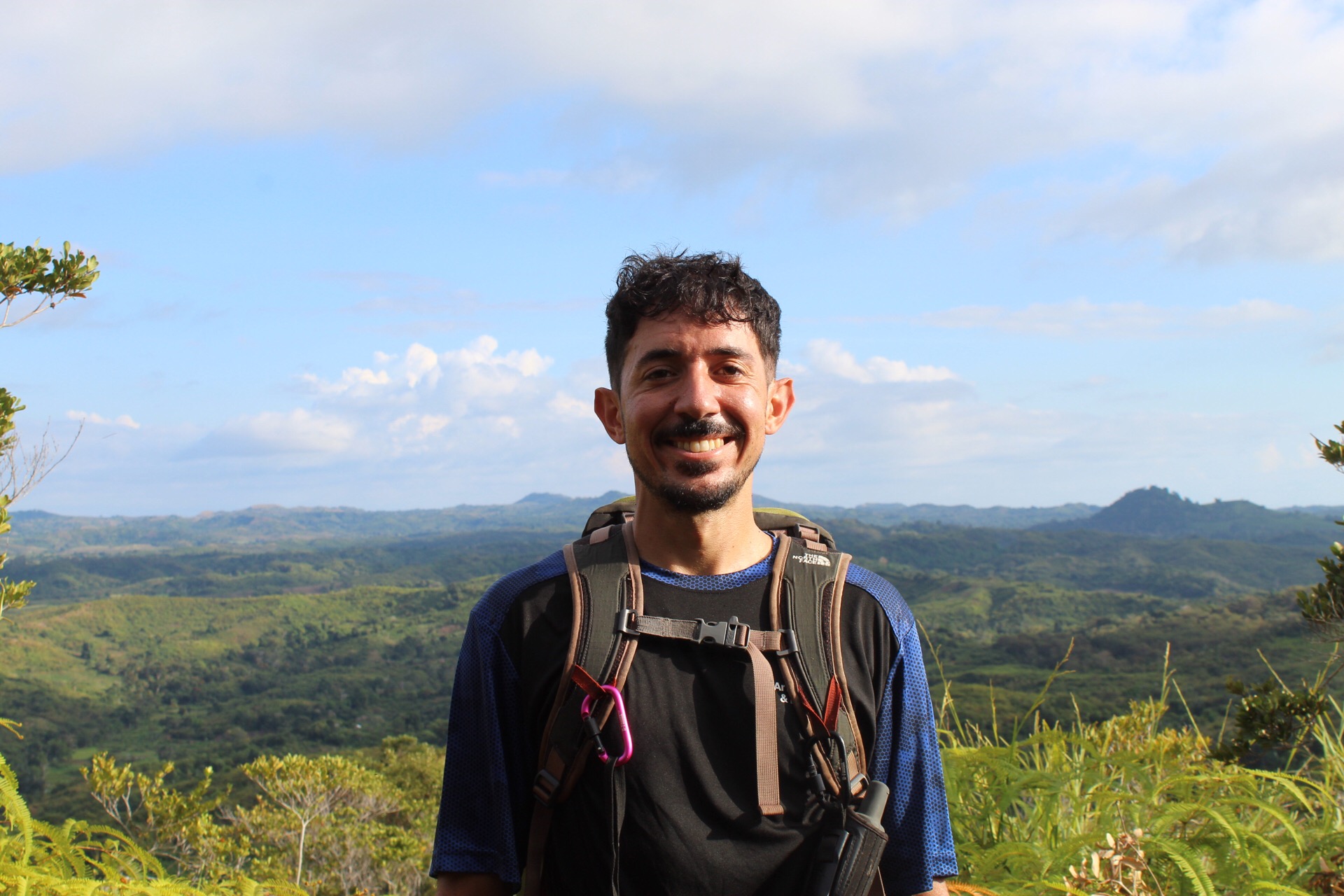 Andrew Zamora is a PhD candidate under Dr. Jason Kamilar at the University of Massachusetts, Amherst. He uses comparative genomics to investigate how genetic networks involved in the regulation of social behavior have evolved across Indriid primates and how the evolutionary history of those networks has been potentially shaped by the ecological and social environment of each species. Andrew has also studied primate socioecology, community structure, phylogenetics, functional morphometrics, and cognition in a variety of extant and extinct taxa. He’s had the pleasure of studying two terrific primate species (Propithecus edwardsi and P. deckenii) in Madagascar and really misses the people he worked with and food he would eat while he was there. 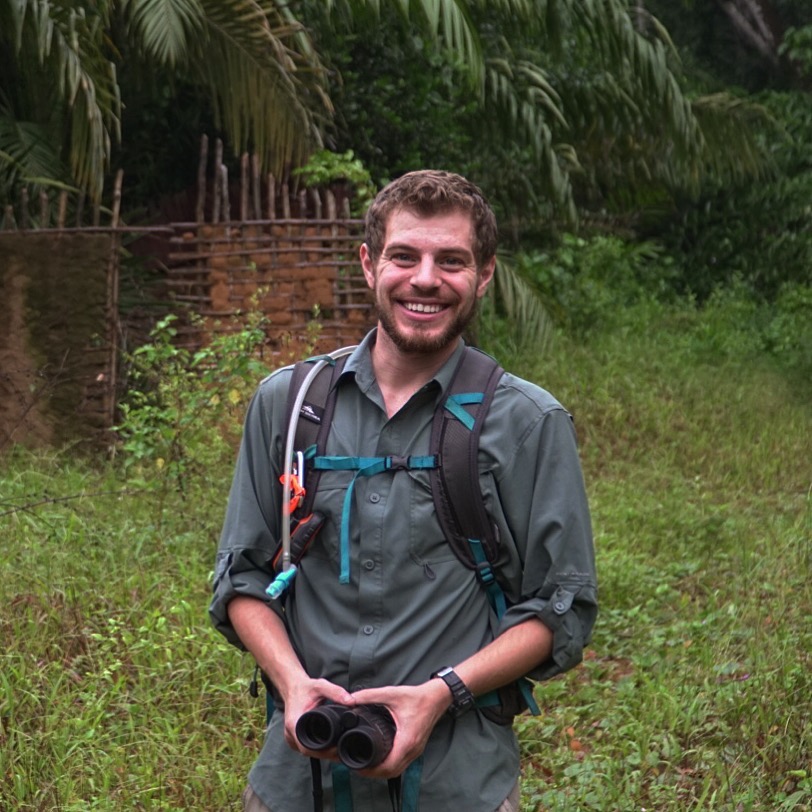 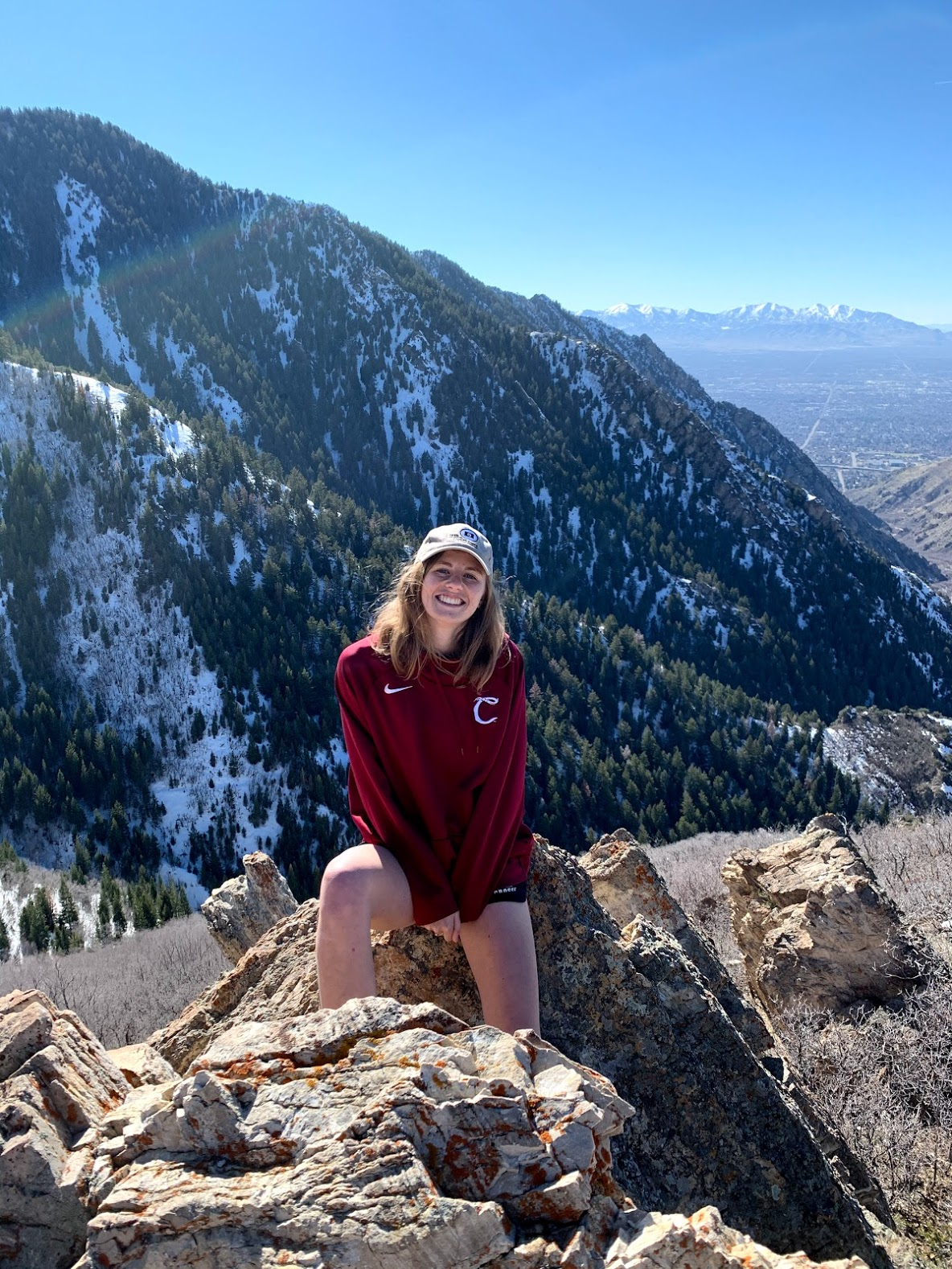 Kendal is an undergraduate student at the University of Utah currently in her junior year and she is majoring in Anthropology with a health emphasis. She is also on the pre-med track and a double minor in integrative human biology and chemistry. She joined the lab in January of 2020 and am working on a University of Utah Undergraduate Research Opportunities Program (UROP) project this fall. She broadly interested in the intersection of primate/human genomics and health/disease and her UROP research project is focused on deleterious mutations in the mitochondrial genome of chimps and bonobos at a population level. 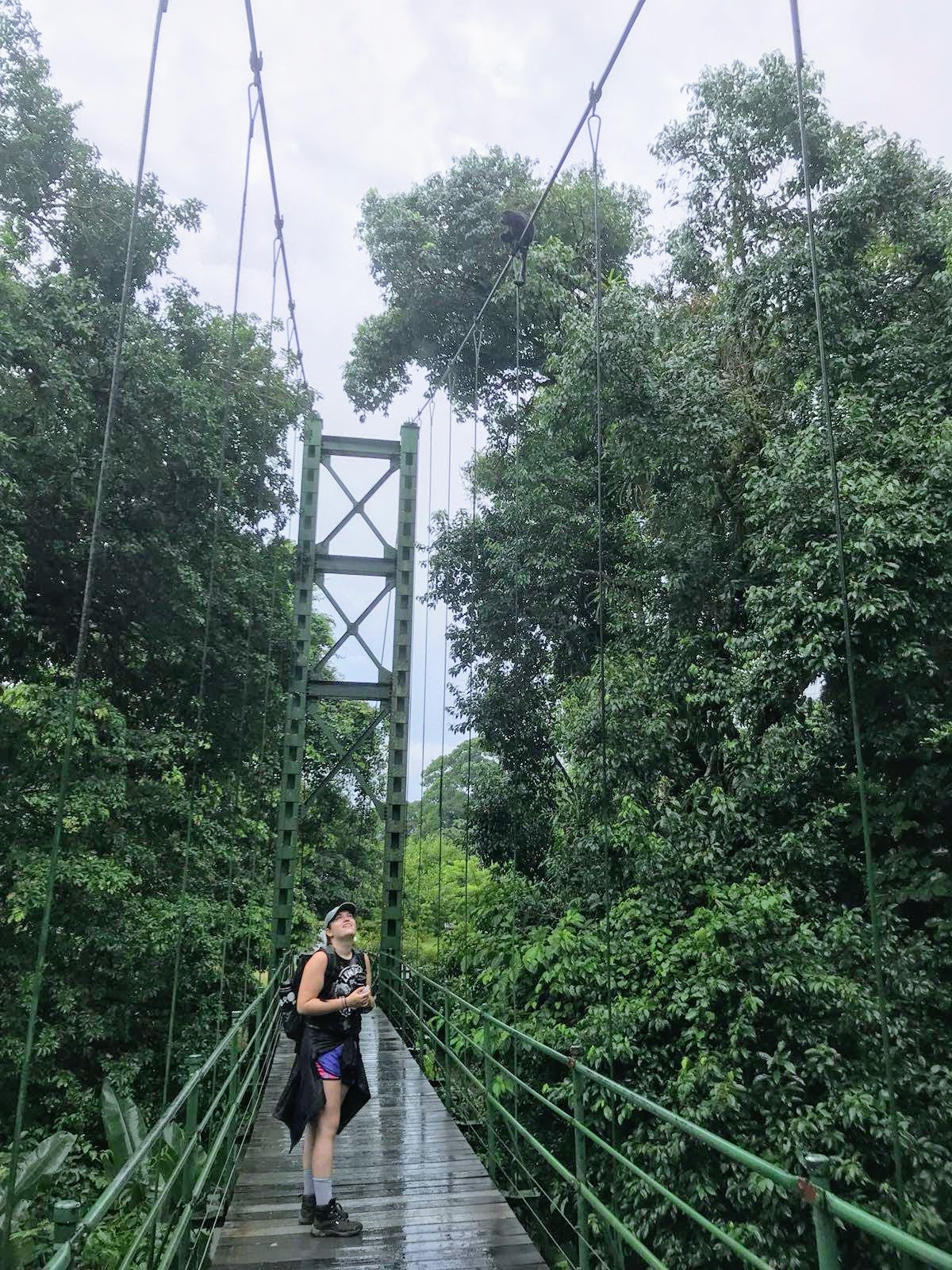 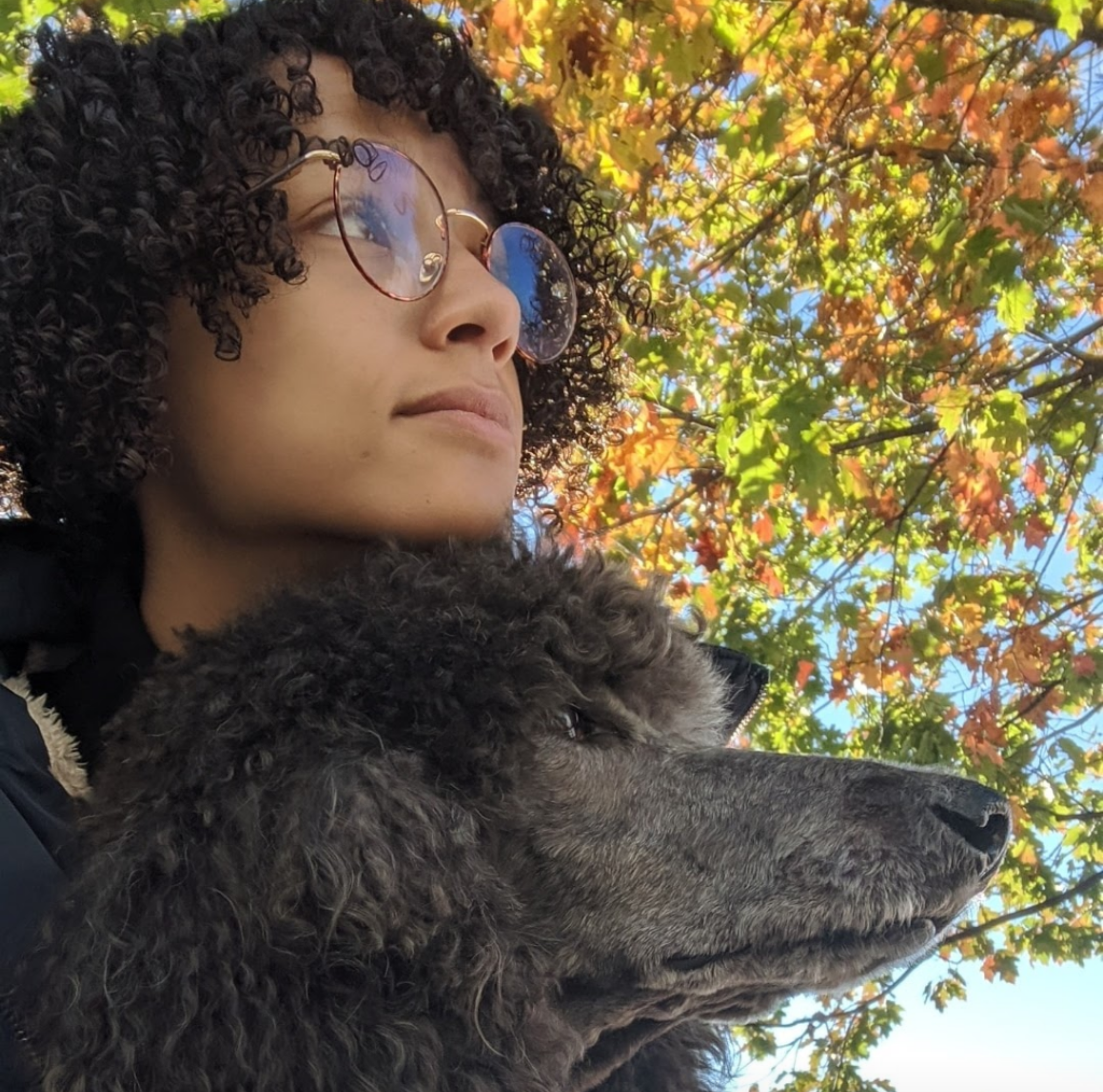 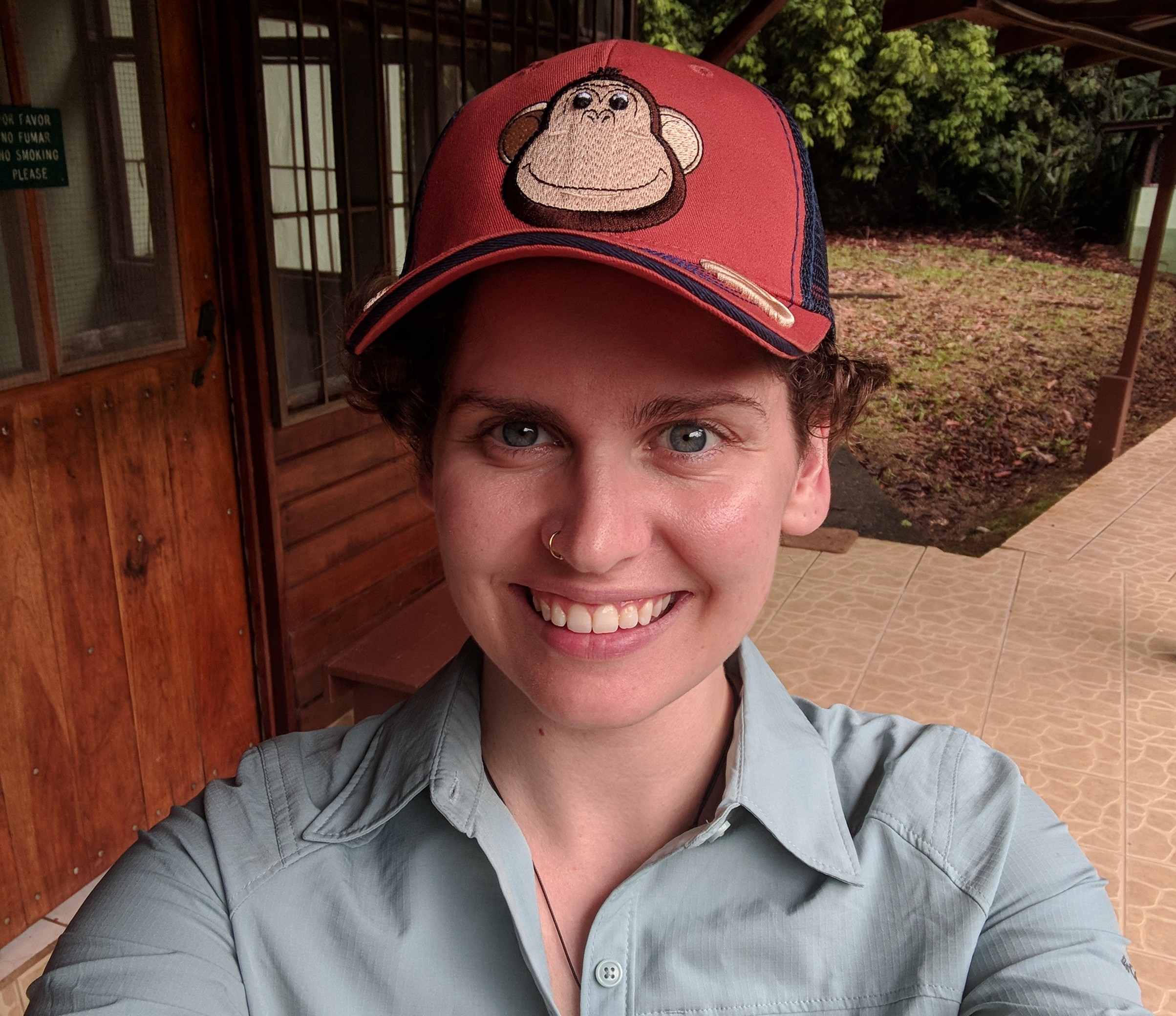 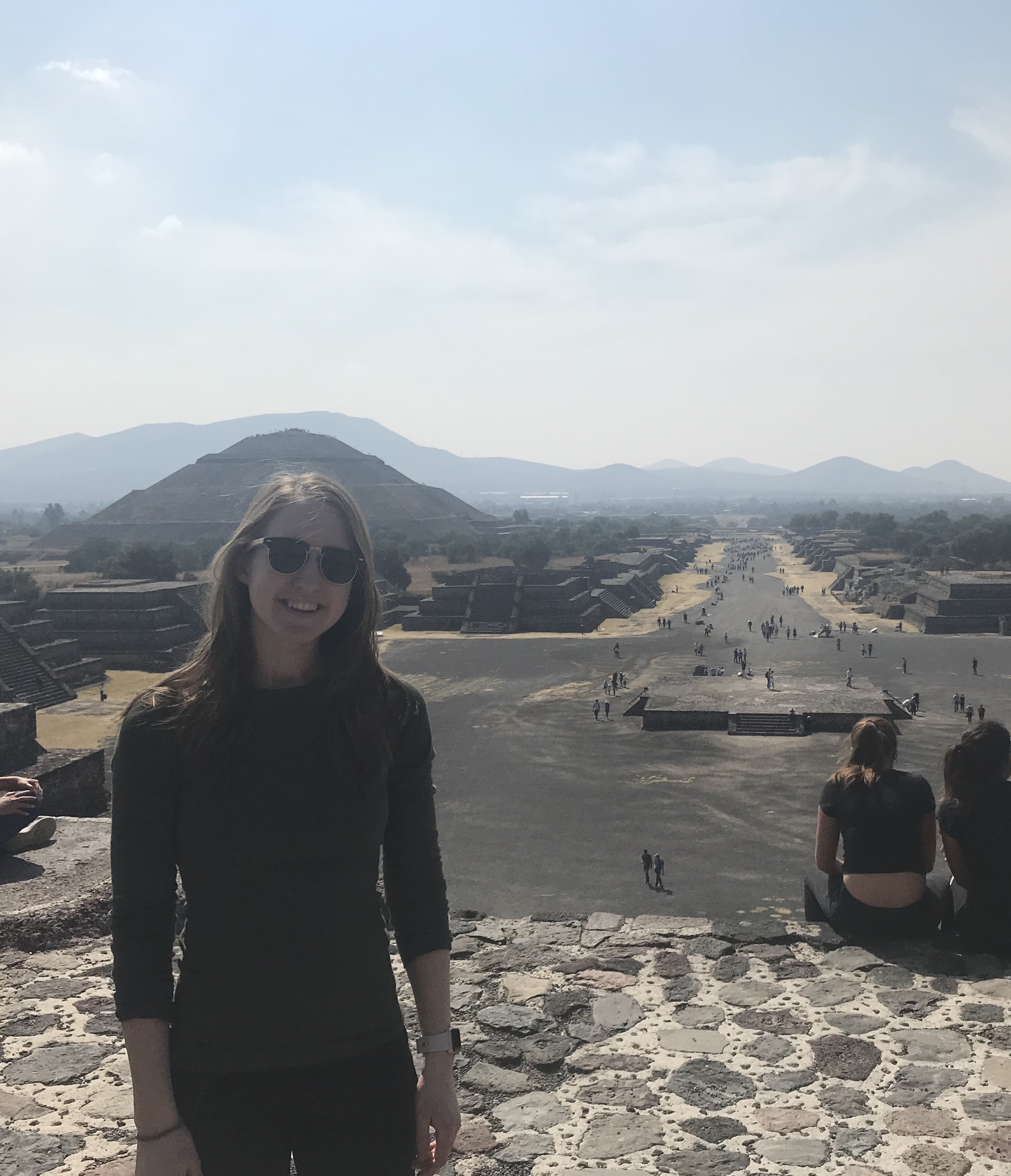 Carrie Schultz
she/her/hers
Graduate student in the Department of Educational Psychology at the University of Utah
u1255414 (at) utah.edu

Carrie is an undergraduate student at the University of Utah, studying evolutionary anthropology and human biology. She is new to PEGL and is excited to learn more about primate and human genetics! 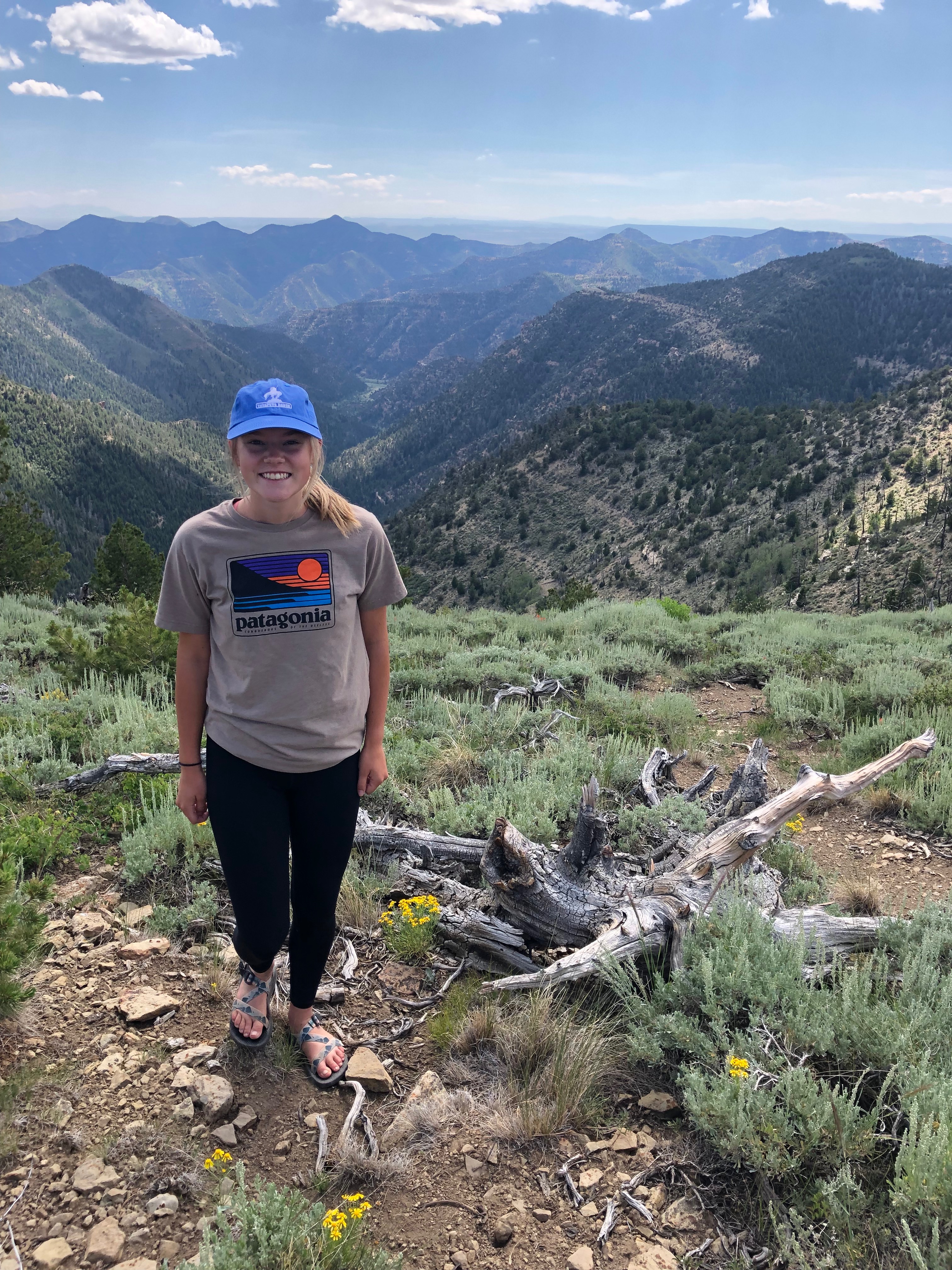 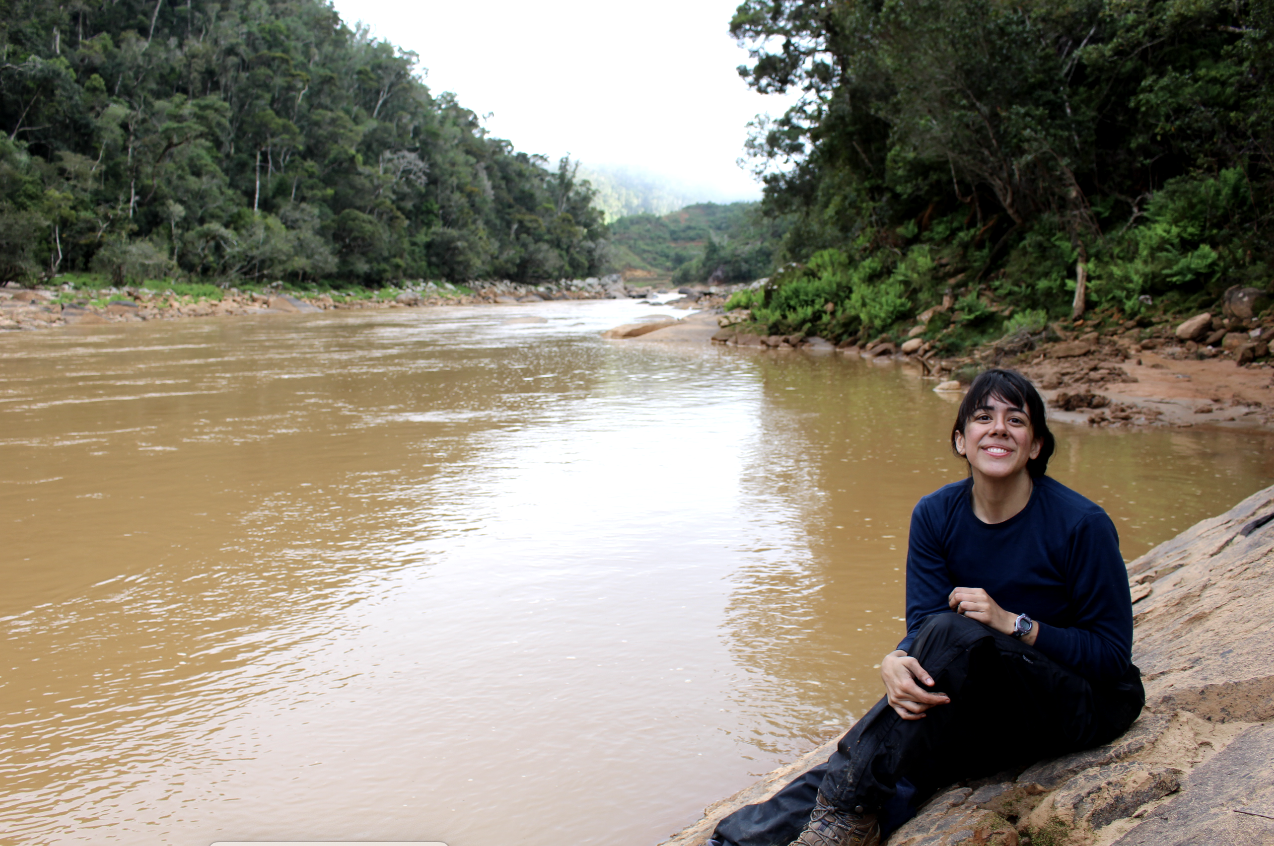 This website is open-source and available on Github. It is based on the template provided by the Fraser Lab.